You are now leaving the Otrivin.co.in site and moving to an external website independently operated and not managed by GSK.

GSK assumes no responsibility for the site.

If you wish to leave the site, click 'continue'. 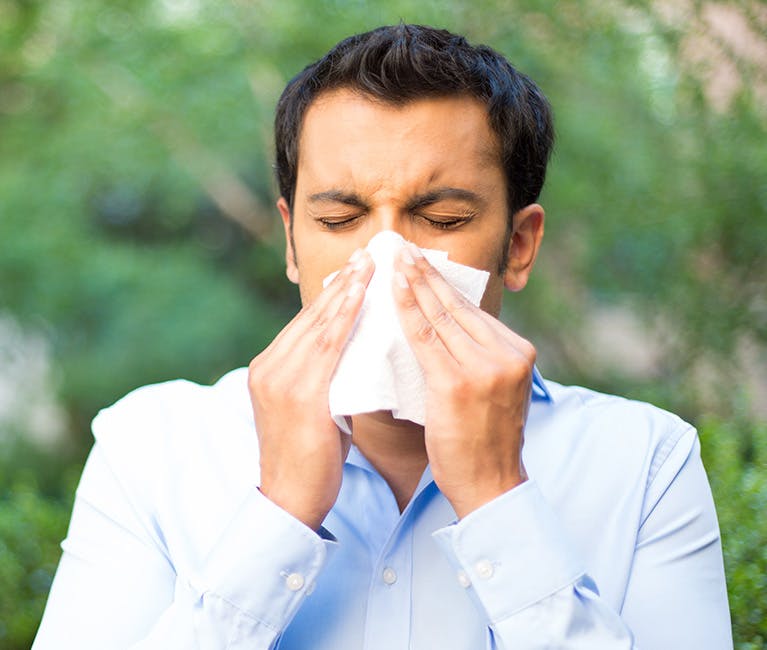 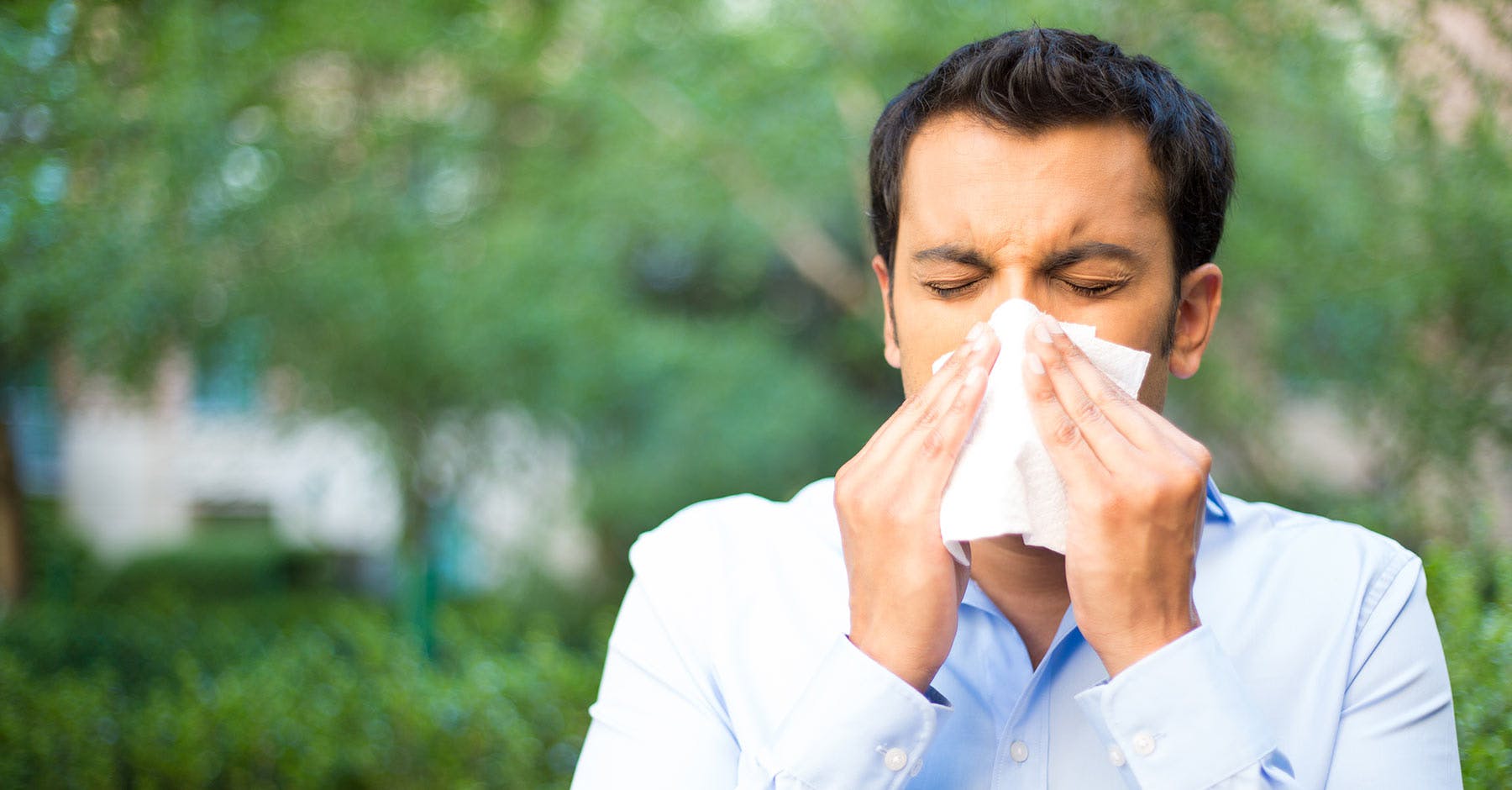 WHAT ARE THE CAUSES OF AIR POLLUTION?

There are a wide range of air pollution causes, from chemical and physical agents, to biological elements that can contaminate indoor and outdoor environments.1 Examples include common household gases like carbon monoxide, particulate matter, as well as ozone and pollutant gases, such as nitrogen dioxide and sulphur dioxide.195,196

What is particulate matter and how is it produced?

Particular matter (PM) can be made up of many elements, such as sulphates, nitrates, ammonia, sodium chloride, black carbon, mineral dust and water. The particles in air pollution are graded depending on the particle size. The most damaging to your health have a diameter of 10 microns or less (≤ PM10) as these can penetrate and lodge deep inside your lungs. In fact, black carbon particles emitted by diesel cars are fine enough to reach your lungs.195
You can read more about the different types of particulate matter, as well as its sources and impacts, from The Clean Breathing Institute website.

Ground-level ozone (not the ozone layer) causes smog in cities. It’s created when pollutants such as methane, nitrogen oxides and other pollutants from industry, traffic, waste and energy production react with sunlight. This is called a ‘photochemical’ reaction.195

What are the main air pollutants?

They include:
· Nitrogen dioxide, which is largely produced by combustion processes such as heating, power generation and engines in vehicles and ships.195
· Sulphur dioxide, a smelly, colourless gas that’s produced from the burning of fossil fuels such as coal and oil for domestic heating, power generation and running cars.195
· Methane, another important pollutant that’s generated from agriculture, as well as oil and gas production. Methane emissions contribute to ozone.197

Why has pollution become such a big problem?

Since the Industrial Revolution, there has been a steady increase in the worldwide use of fossil fuels. This means carbon dioxide levels in the atmosphere have been steadily increasing since 1900.198

The chief source of mobile pollution in all industrialised countries of the world is without doubt the motor vehicle,199 powered by a four-stroke cycle (Otto cycle) engine fuel with gasoline.

Why should I use Otrivin Breathe Clean Daily Nasal Wash?

If you are affected by air pollution, Otrivin Breathe Clean Daily Nasal Wash can help keep your natural pollution filter (your nose) working.200,201 Your nose normally filters particles from the air you breathe by trapping them in the nasal mucus and hairs. They are then transported to the back of your throat and you swallow them, or you cough them out. But some types of pollution can affect this process and cause the system can break down. Some pollutants can cause inflammation in your airways, causing you to produce more mucus.202

Otrivin Breathe Clean Daily Nasal Wash helps to clear your nose and protect it from pollutants such as dust and other fine particles, washing them out from inside the nasal passages – helping you to breathe cleaner every day.

How can I help prevent air pollution?

Worried about air pollution? Otrivin breathe clean can help you with that. 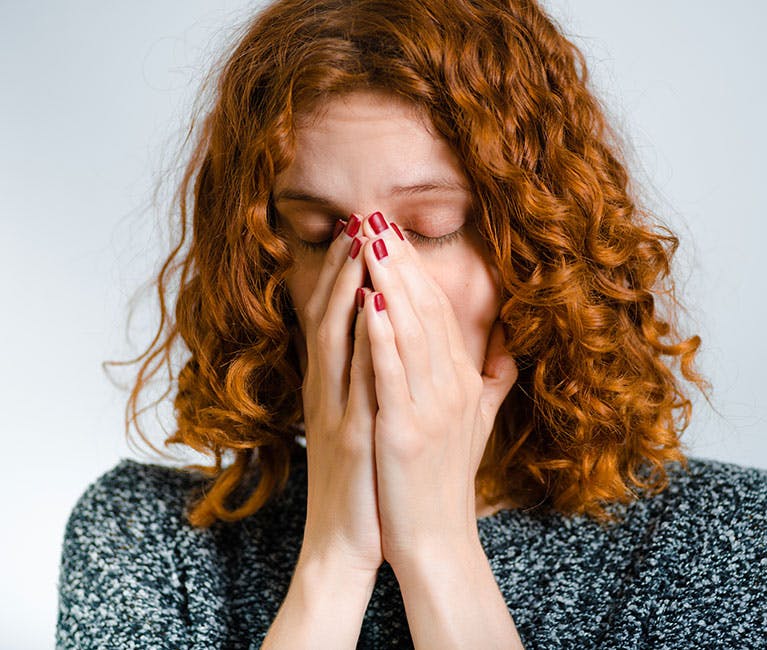 What are the effects of air pollution? 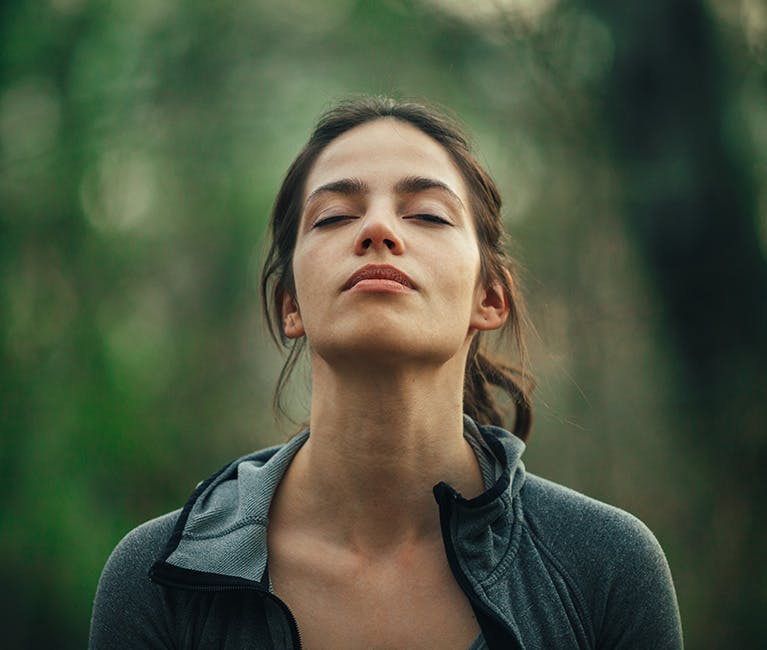 How can i help prevent air pollution? 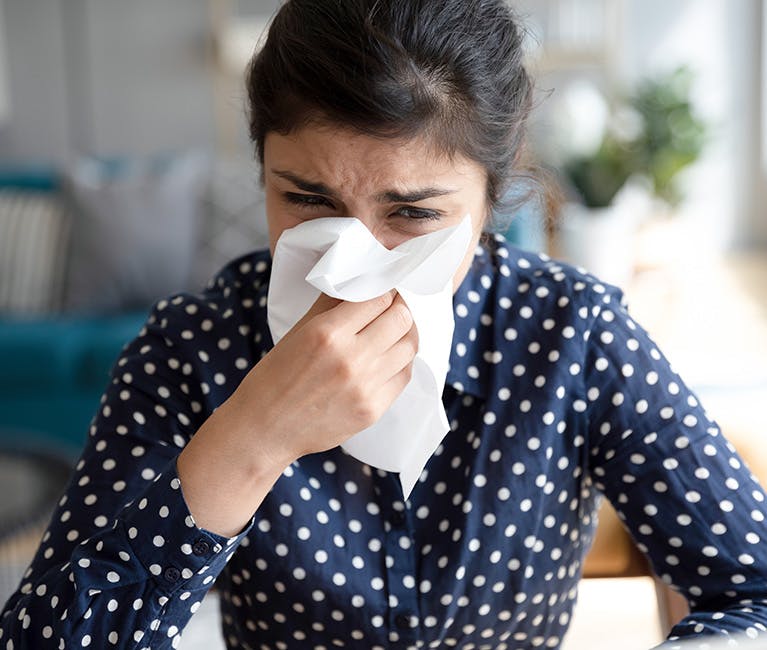